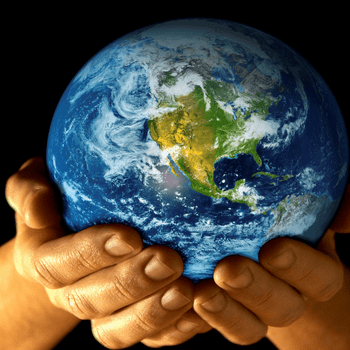 Steve Guttmann, PE, BCxP, LEED Fellow is a Principal at Guttmann & Blaevoet.  He brings more than two decades of leadership in sustainable design, energy conservation, and integrated building design for healthcare facilities.  He served on the LEED for Healthcare Core Committee since it was formed in 2004, and as its chair from 2008 until the LEED for Healthcare rating system was adopted by the USGBC membership and the LEED-HC certification system was launched in 2011.  Steve was also on the Steering Committee of the Green Guide for Health Care from 2003 until 2011.  Since 1991, he has served as a Principal of Guttmann & Blaevoet, a mid-sized consulting engineering firm in California that has received national and regional ASHRAE awards for innovation in sustainable design for healthcare facilities.  The firm’s Sacramento office was named Sacramento Sustainable Business of the Year in 2007, and again in 2012.

Steve is passionate about early collaboration with architects, their design teams, and owners to develop feasible options for sustainably designed high performance health care facilities.  He presented on topics concerning sustainable design for healthcare facilities at the 2005 ASHE Planning, Design & Construction Conference, at GreenBuild (in 2006, 2011, 2012, and 2018), at CleanMed (in 2006, 2008, 2010, 2011, and 2019), as well as attending the Hospital Build Middle East Conference in 2010 as the keynote speaker.

Do you have questions for Steven Guttmann?

Log in to ask Steven Guttmann questions publicly or anonymously.

Sign Up Now Login Now
📄Posts❓Questions❗Answers💬Discussions📝Blogs❗Replies
No items yet.